A poster in the lobby of the Post Office in Lompoc, California read “God Bless America.”  It had been on display since days after the September 11, 2001, terrorist attacks.  One local resident objected, demanding that it be removed.  The U.S. Postal Service acceded to this lone objection and took the poster down.

In response to the terrorist attacks of September 11, 2001, many Americans came together as one to show their patriotism and support for our nation. The use of red, white, and blue ribbons, American flags and patriotic phrases and songs like “God Bless America” and “God Bless the U.S.A.” skyrocketed as Americans sought to cope with our collective loss. Even Major League Baseball—hardly a religious organization—replaced the longstanding use of “Take Me Out to the Ballgame” during the 7th-inning stretch with the singing of “God Bless America.” The Lompoc Post Office was just one of the thousands of places across America where “God Bless America” signs could be seen.

Unfortunately, some groups and individuals have sought to “sanitize” our public institutions of these kinds of patriotic references and to remove them from the public arena in the name of political correctness and the Constitution. Politicians who fear retribution and controversy, acting in rote step to the cancel culture of our day, routinely censor patriotic phrases such as “God Bless America” and “In God We Trust” despite the fact that these pose no legal or constitutional concerns.

Our office was contacted by some residents of Lompoc, California to challenge this act of censorship by the Lompoc Post Office.  We sent a six-page letter to the Director of the Post Office, Cathy Hefferman, outlining the law, and urging that the poster be restored to the post office lobby.

It is quite clear from several Supreme Court cases that the Constitution in no way requires all religious or semi-religious references to be purged from the public square.   The Court has discussed the historical role of religion in our society and concluded that “[t]here is an unbroken history of official acknowledgment by all three branches of government of the role of religion in American life from at least 1789.

In the 1952 case of Zorach v. Clauson, the Court stated very clearly: “We are a religious people whose institutions presuppose a Supreme Being.”  This is still true today if you look around at various state mottos: Arizona (“God Enriches”); Colorado (“Nothing without Providence”); Connecticut (“He Who Transplanted Still Sustains”); Florida (“In God We Trust”); Ohio (“With God, All Things Are Possible”); and South Dakota (“Under God the People Rule”).  Tennessee’s newly-designed, standard license plates offer as an option the phrase: “In God We Trust.”

The oaths of judicial office, citizenship, and military and civil service all end with the (optional) phrase “[S]o help me God.” Many of our patriotic songs contain overt or implicit references to the divine, among them: “America” (“Protect us by thy might, great God our King”); “America the Beautiful” (“God shed his grace on thee”); and “God Bless America.”

Removing a “God Bless America” poster due to one person’s complaint is doing exactly what the Supreme Court warned against in Zorach—preferring atheism over religion even to the extent of censoring the historical fact that the United States was founded upon a belief in God.

As an attorney, I still bow my head in court when the bailiff opens with “God save the United States, the State of Tennessee and this Honorable Court.”  It is a time-honored way of recognizing, as Benjamin Franklin asked at the Constitutional Convention in 1787:  “And if a sparrow cannot fall to the ground without His notice, is it probable that an empire can rise without His aid?” 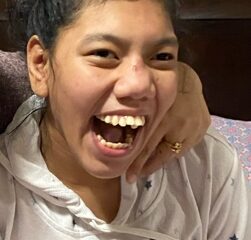 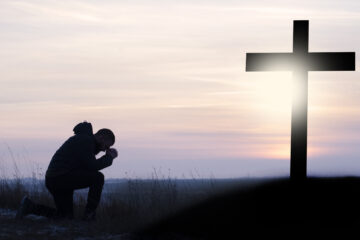 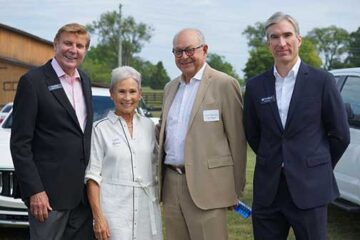 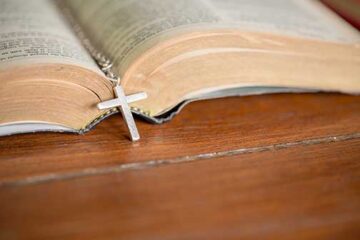 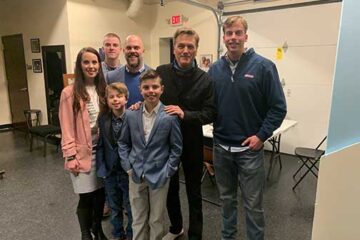 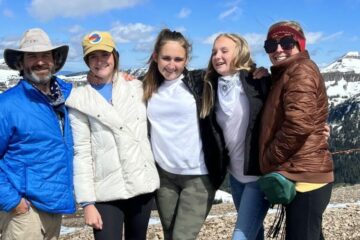 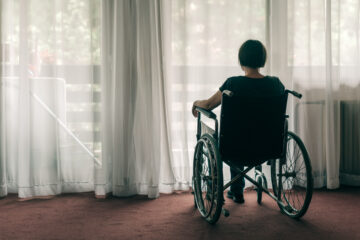 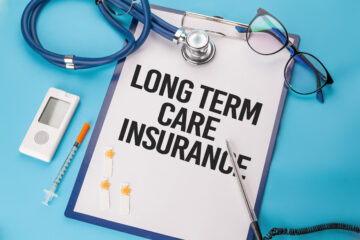 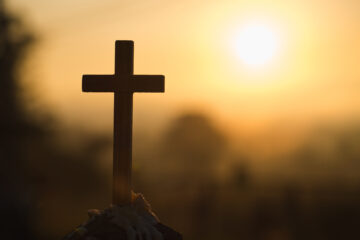 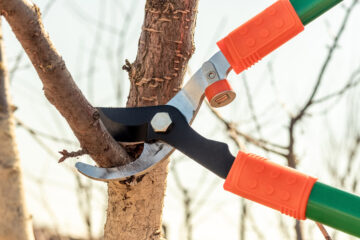 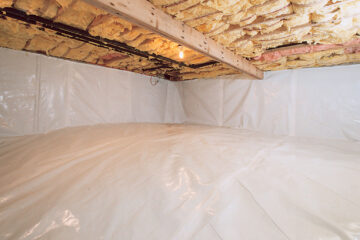 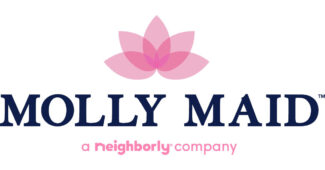 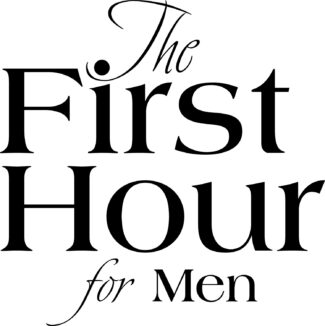 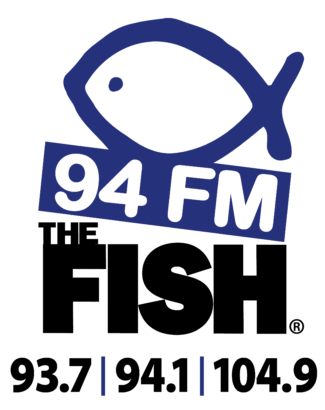 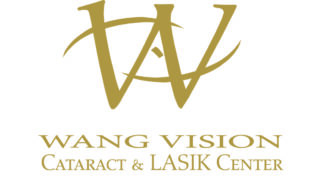 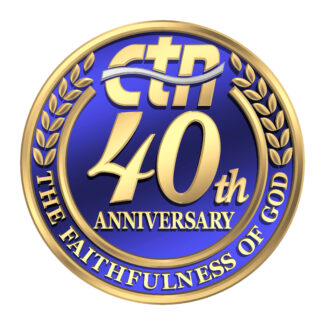 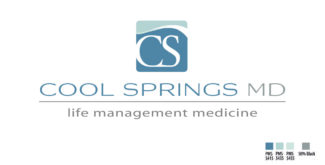 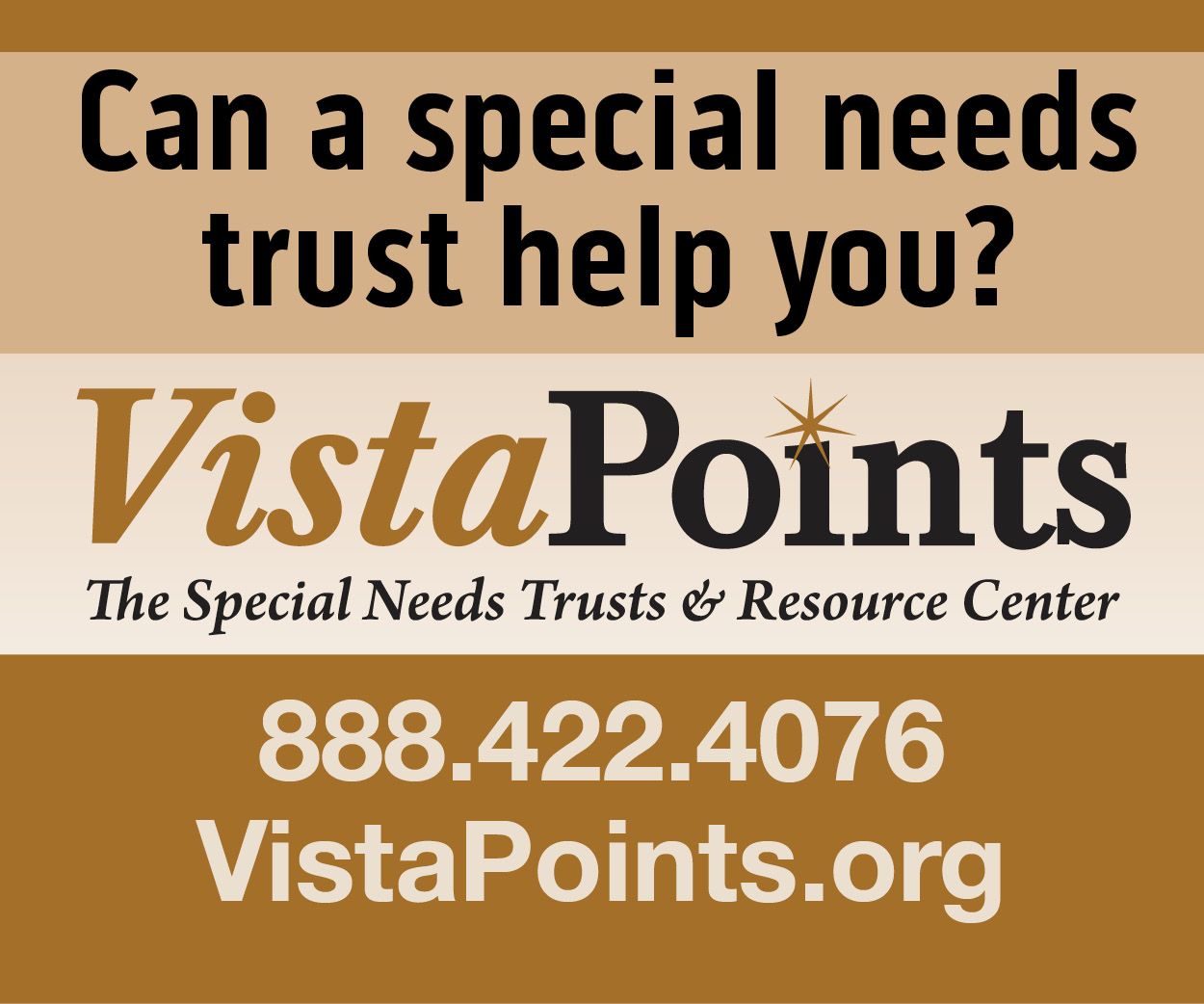 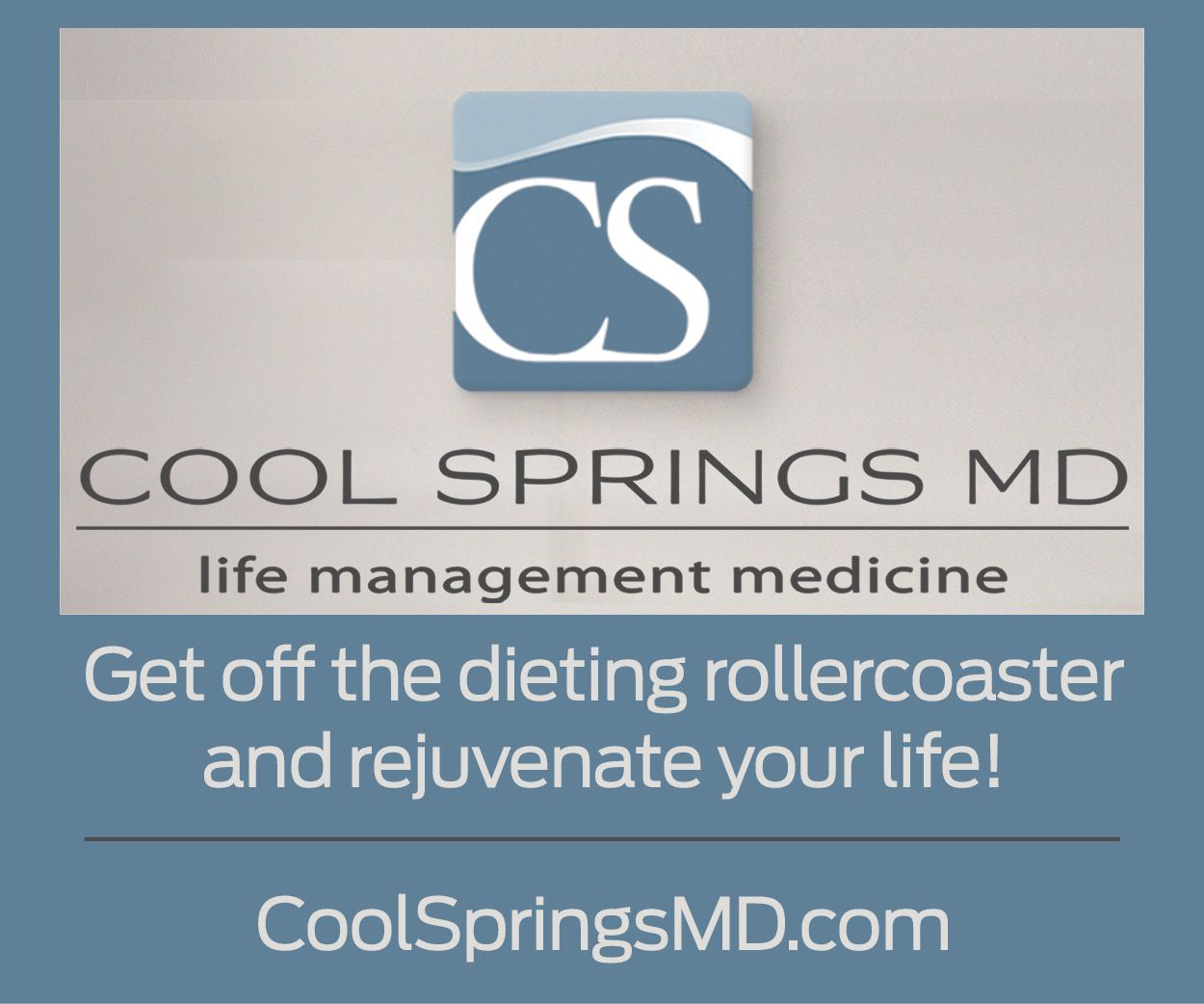 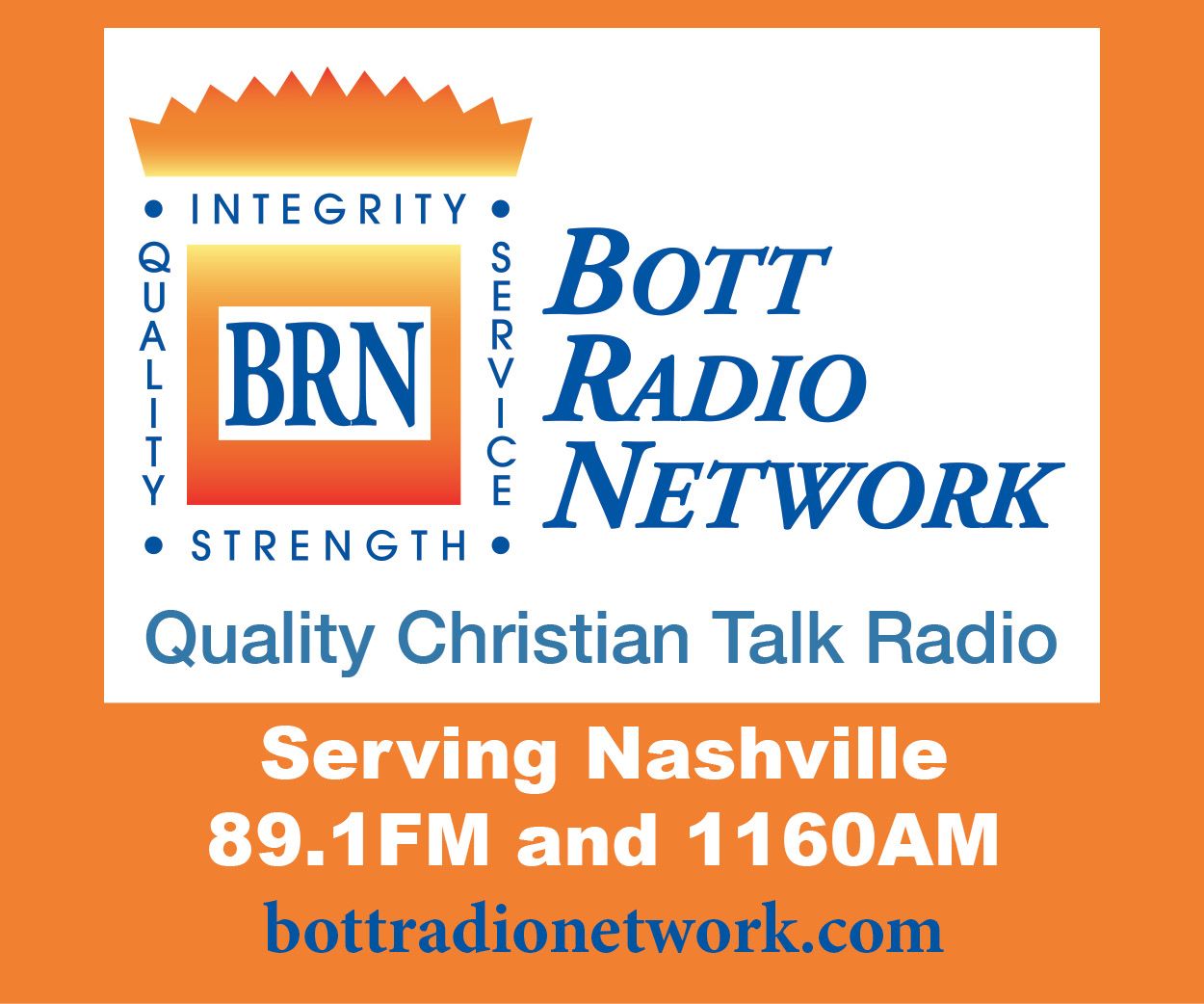 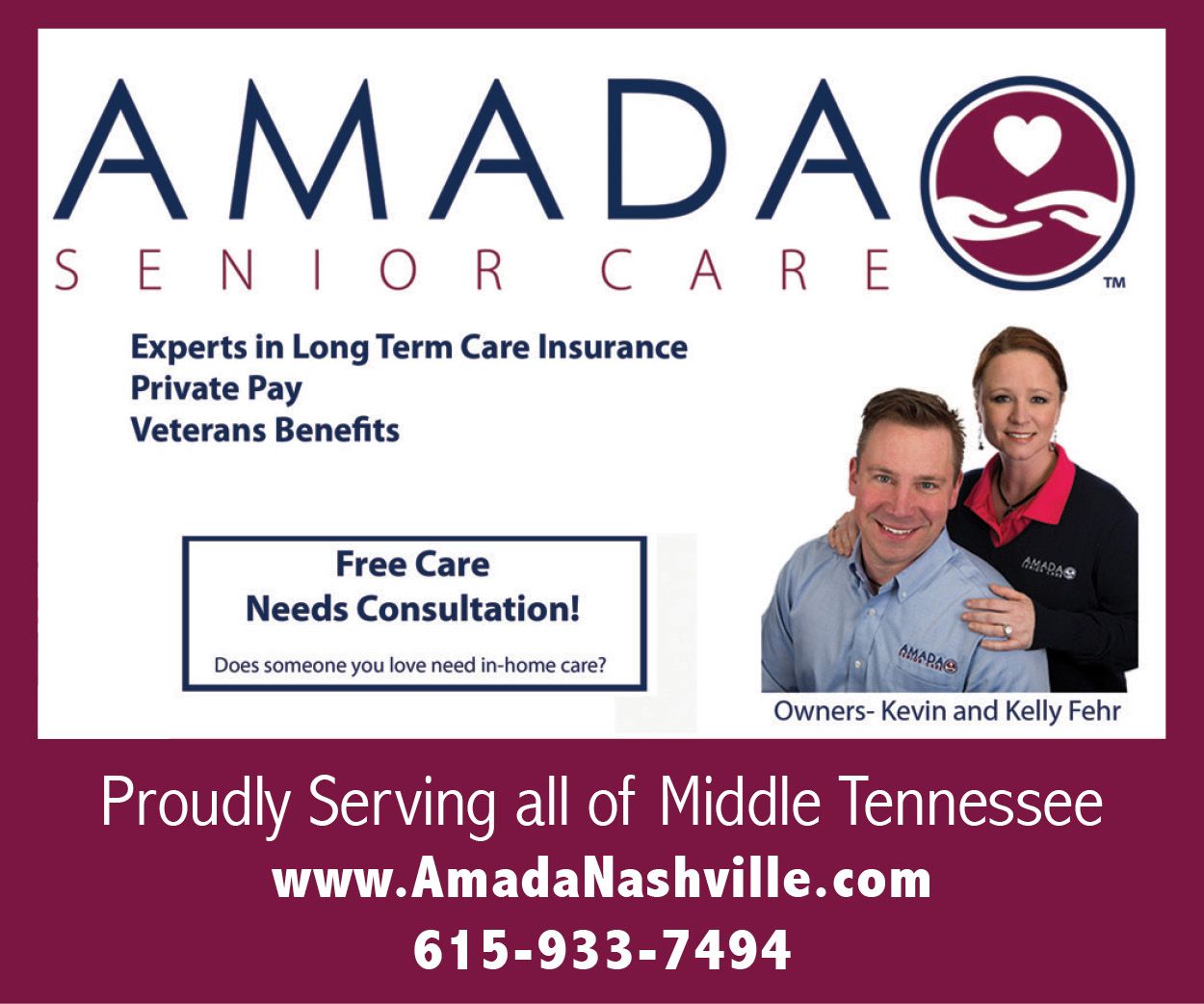 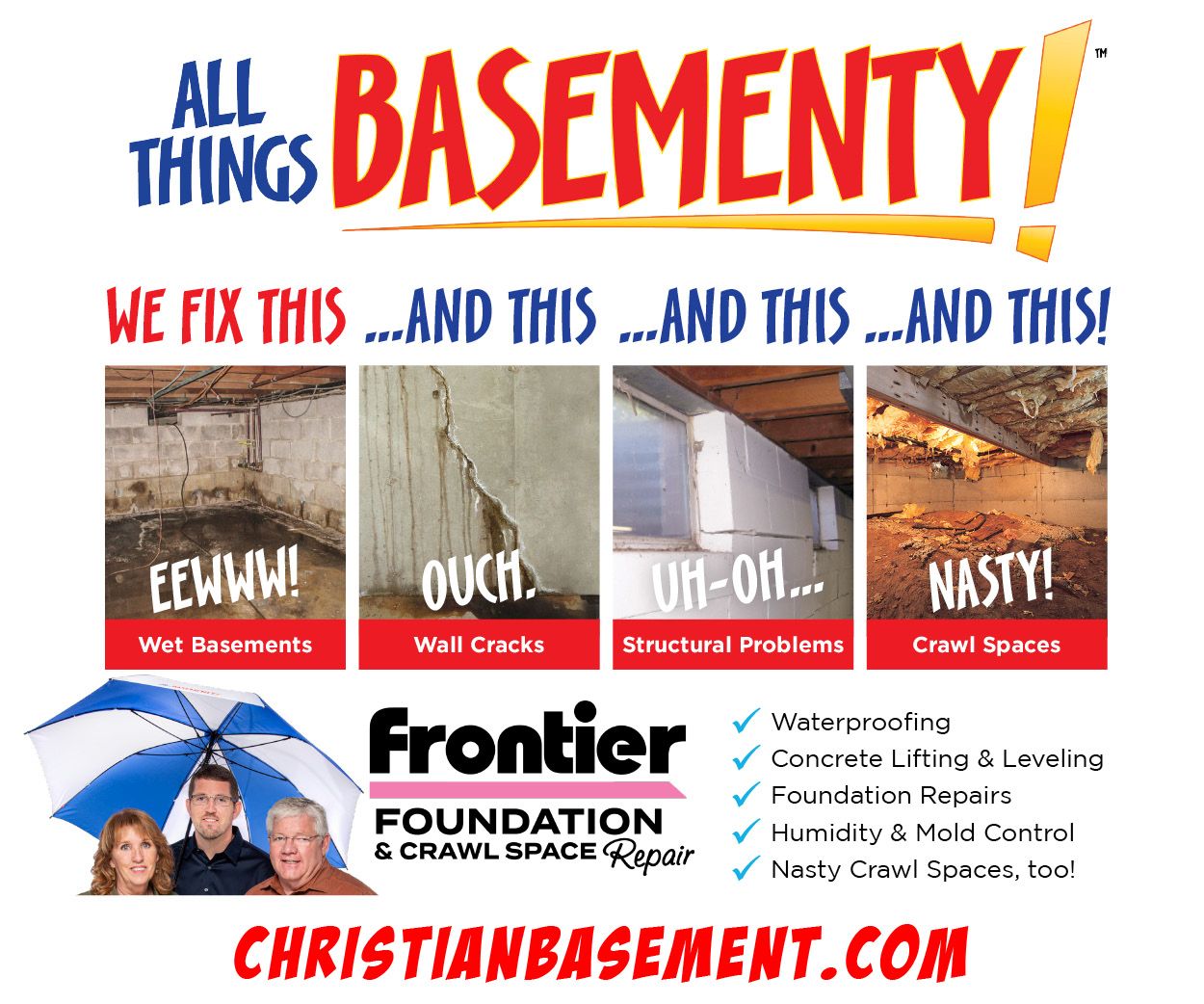 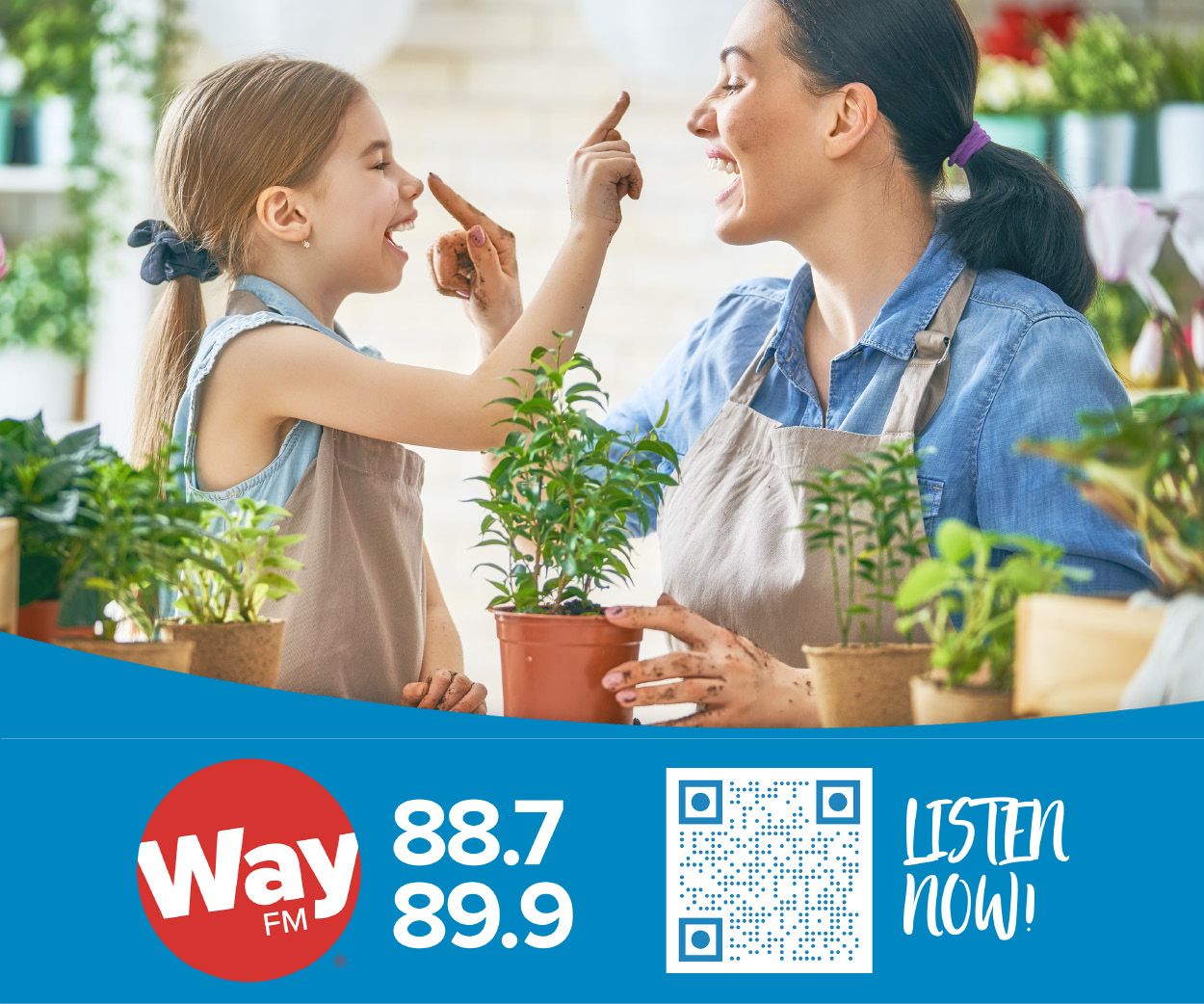 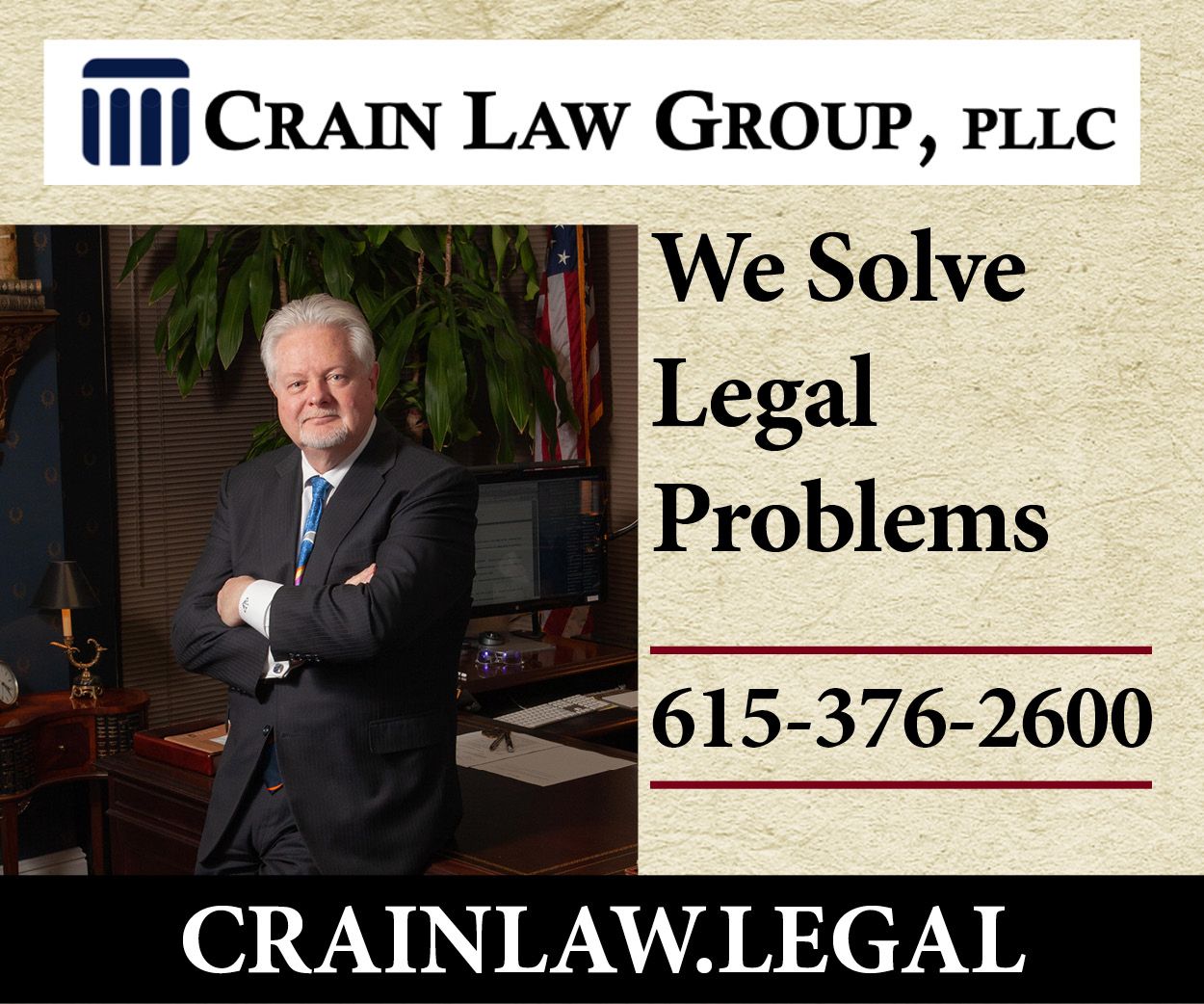 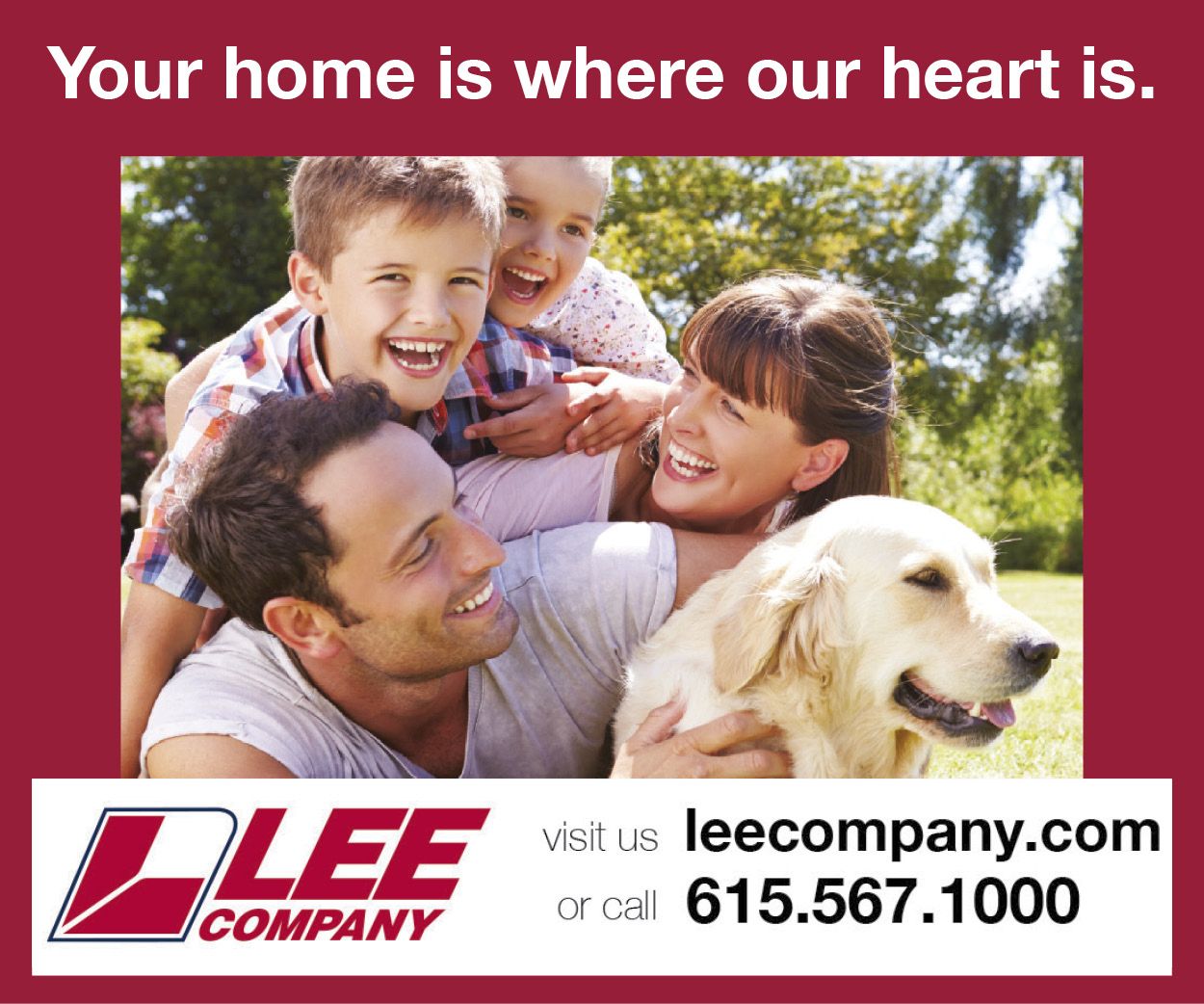 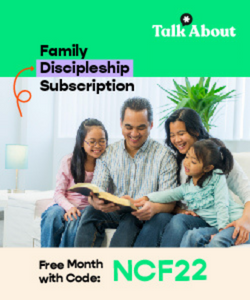 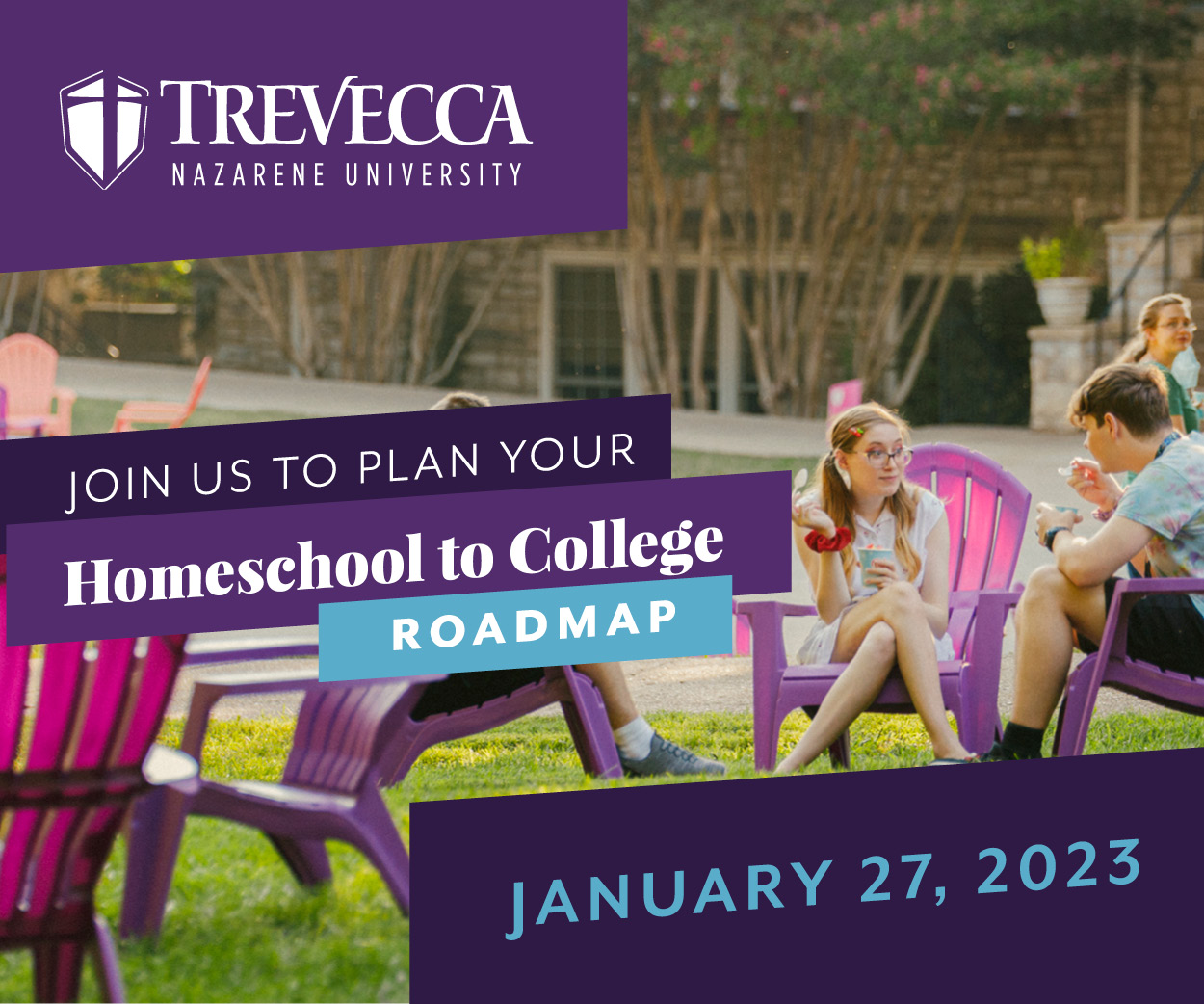